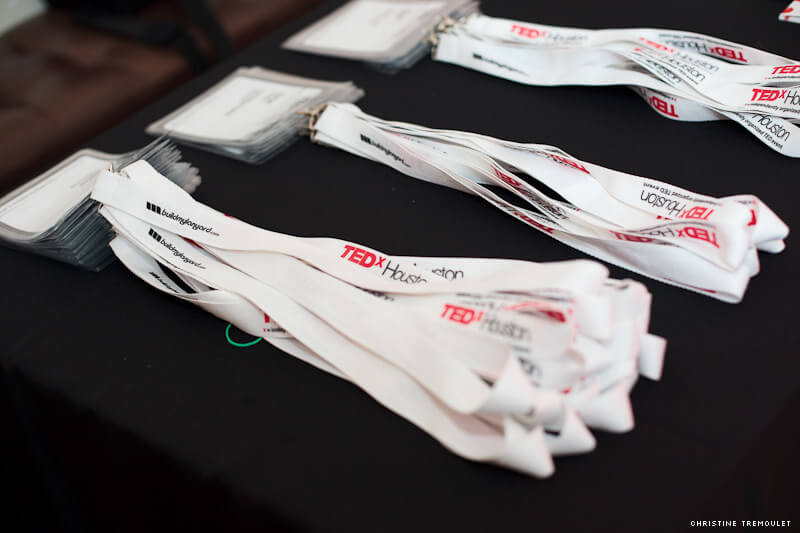 I had the honor of being asked to sponsor & photograph TEDx Houston this year. This was a very BIG DEAL because TEDx is a curated event. Not everyone gets to attend. You have to apply. The speakers are not paid to be there, and a curated audience insures that everyone is invested in hearing what they have to say.

The other reason it was a BIG DEAL is because people weren’t allowed to take photographs. I don’t think they went around and slapped people’s hands down if they tried to take pictures, but they were asked not to do it. They were also asked not to live-tweet or live-blog the event, instead focusing on what was being said.

Two Star Symphony explained about their music and then performed. I was blown away. Wonderful, and cool to hear how they collaborate together to create their work. They are behind the screen performing a score for silent movie in the second photo. 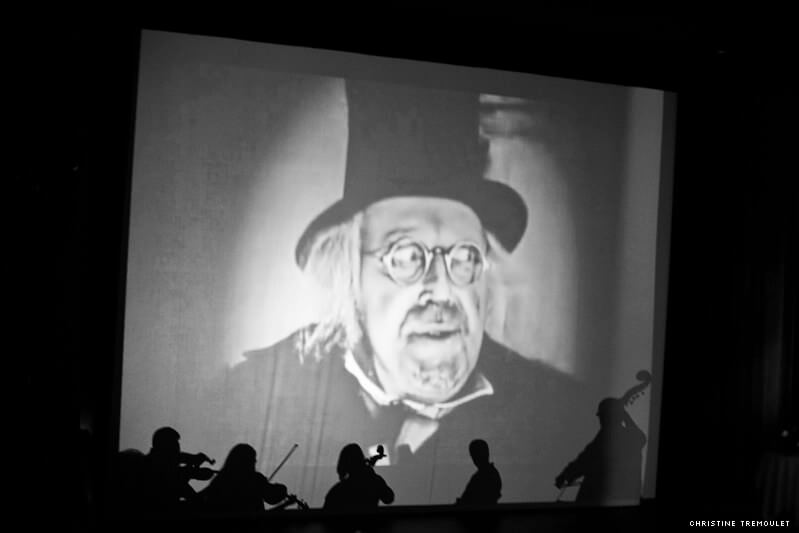 The theme of the event was Expanded Perceptions, and I won’t deny it – my own perceptions were expanded. I had already made plans to start meeting with a business coach this week (Christy Lewis of B.E.E. Ventures – can’t wait!) and yesterday gave me some whole new things to think about. Things I’ve already been kicking about about pricing – which is why the 3rd quarter 2010 pricelist hasn’t been launched yet – and things about me. 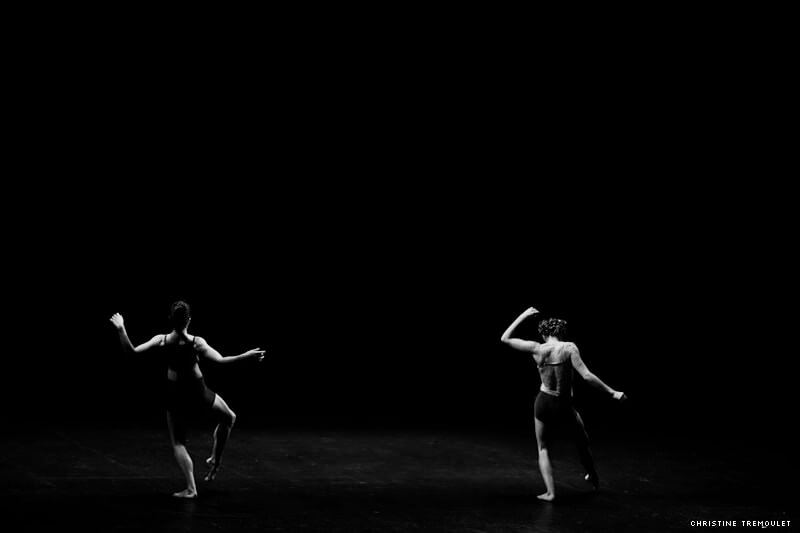 Dominic Walsh talked about his process, and then shared a taste of a rehearsal of his delicate ballet, For the Two of You.

One of the biggest realizations though came afterwards at the after-party event. I was talking with David Brown, who also photographed the event. He was talking about his art photography, and I was, I’ll admit it, a bit jealous. Photographers, we do this. We often want to be doing what we’re not. That is a good thing, as it gives us something to reach for. But as David talked about how the four of us standing there were all together, yet all experiencing a very different reality internally, flavored by our own life experiences, I realized at that moment WHY it is is that I LOVE what I do.

I’m one of those people that remembers things down to very finite details. I notice little things. I have memories from 20 years ago that I can tell you almost verbatim what someone said or what they were wearing at that event. Recently, I got to see a friend who I first met when I was 4 years old – our mothers were best friends, so we spent a lot of time together growing up. Then when we were 20, and I was living in Germany, she & two friends from University of Illinois came to Europe to Eurorail around the continent before going to their study abroad program, and I joined them. I introduced her to the man she would later marry. In other words, we spent a lot of time together.

When we got together with my parents, we were talking about a trip we took to Six Flags in St. Louis over 30 years ago. She doesn’t remember it at all. I remember the ride there in the station wagon, driving from Kankakee to Champaign to pick her up, the fact that it was a “family pack” of tickets so my Dad joked that if anyone asked we were sisters, the t-shirts we got that were made in front of us at one of those shops where you picked out the design and they pressed it on for you. My memories are vivid. Hers? None. She sort of remembered the t-shirt she got. That was it. It made me sad for her. I love my memories.

Dr. David Eagleman talks about how it is simply impossible to know all that there is to know about the world around us, and when it comes to religion he’s a possibilian.

So as David talked, and I was having a different conversation in my head wishing that I was a true fine art photographer, showing at FotoFest and things like that, I suddenly realized I didn’t want that at all. I’m so happy where I am.

I preserve memories for people. I get emails from my clients telling me how every time they look at their wedding photos they cry because they remember it all so vividly thanks to me. Clients that tell me how their husbands love their boudoir books that they gave them. From women that tell me that they see, some for the first time, why people are always telling them they are beautiful. Now with the SLGT Photo Project, people just happy to have photographs to use for their businesses. With my expanding newborn, infant & maternity lifestyle photography, which I am so excited about because I want to keep telling the stories of the couples I’ve worked with at their weddings, parents have shared with me how precious & special it is to have those fleeting moments stopped for just a little while. They go so fast.

I get to capture the now for them. The memories that will always live within me are something I can hand to people in a very real form. They can go through their wedding or portrait albums with their family, and always remember that day.

I save stories. I preserve them for their future memories. I am a historian.

I am blessed. And I am doing exactly what I want to do. My own perceptions have been expanded, and I’m writing it all down here so that whenever I have a doubt, I can remember again how this moment feels.

Thank you, TEDx Houston, all the volunteers & attendees. Thank you to to the team at Culture Pilot for reaching out and asking me to be a part of it. I’m honored.

If you’d like a far more detailed summary about TEDx Houston, check out the posts at Startup Houston, Karen’s site Chookooloonks, and at Culture Map. Good stuff, good stuff.

(Oh, and in case you can’t quite figure it out, they are spelling out TED for me at the After-party. They crack me up!)

3 replies on “TEDx Houston 2010 & My Own Expanded Perceptions”

Yes, Christine…you truly are a historian. 🙂

[…] and see the explosion of responses to the day’s content. Among the best – CultureMap Christine Tremoulet Chookoloonks The Loop Scoop There’s nothing like a new idea to shake things up, perturb […]

I totally missed this event! Sigh 🙁