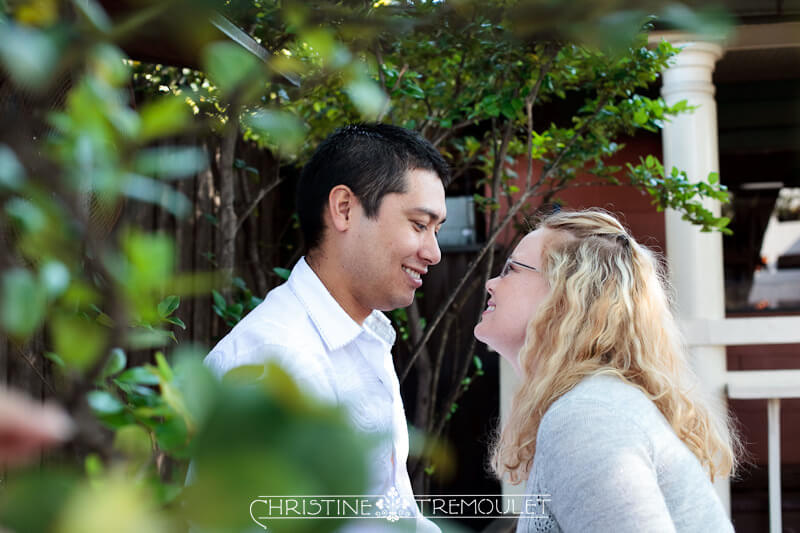 Sometimes when we set up a session, things don’t go as planned, but in the end they are so much better! Lindsay, Nathan & I had originally planned their engagement session for a Saturday afternoon in November. Then, at the last minute, the forecast changed. It was misty, gray, and just generally miserable. So we moved our shoot to Sunday morning – and in the end we had the best weather and such a wonderful time! 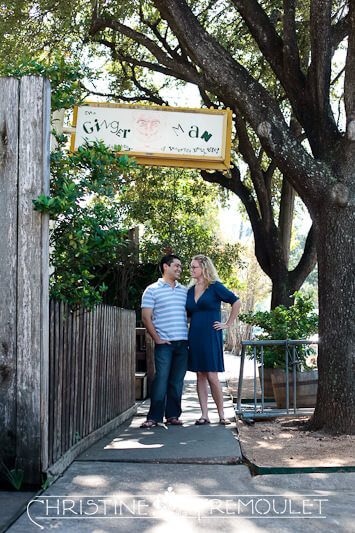 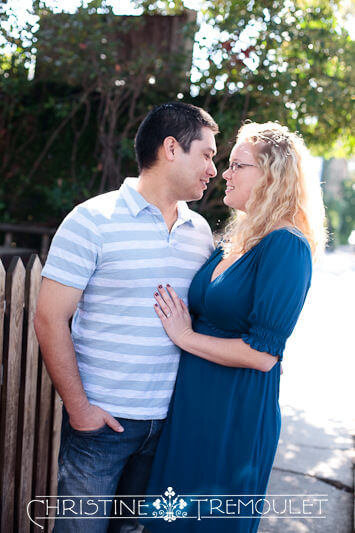 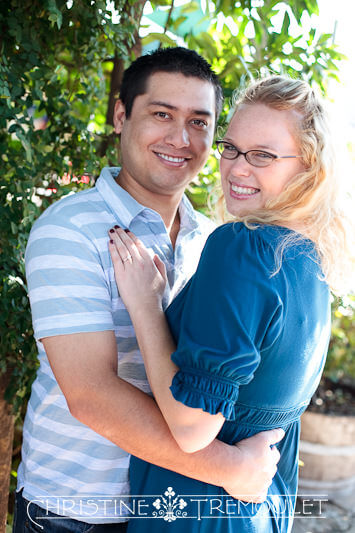 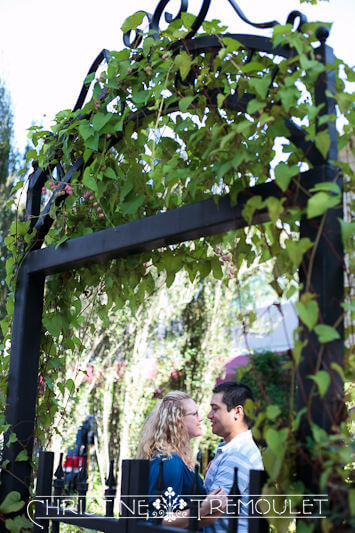 Lindsay & Nathan met through a mutual friend who was visiting Houston from out of town. The three of them ended up going to the Ginger Man in the Rice Village that night, and they ended up closing the place down. They got together a few times after that with groups of friends, but it took a few months before they started dating. 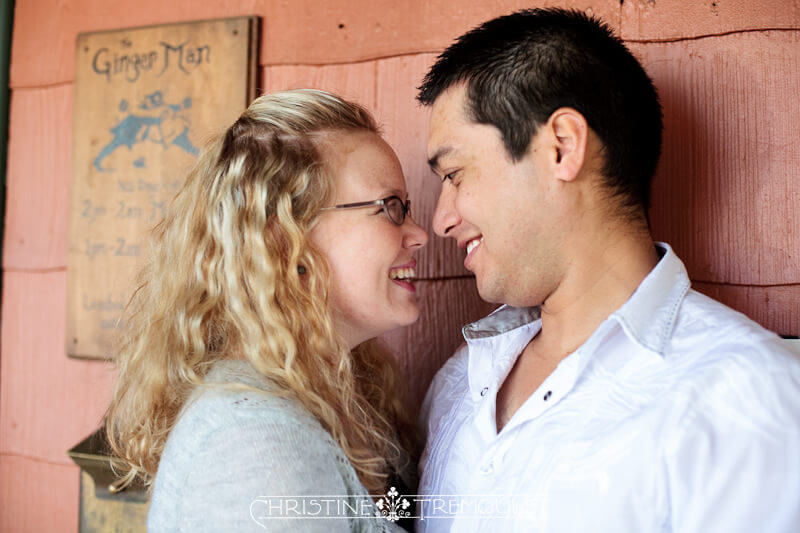 Lindsay said that she loves that no matter how she is feeling – upset, sad, mopey – Nathan can always make me smile and laugh with his silliness. Nathan said that he loves that Linsday always laughs at his jokes, even when they aren’t funny.

I loved how when I spent time with the two of them, I found that I just could not stop smiling. 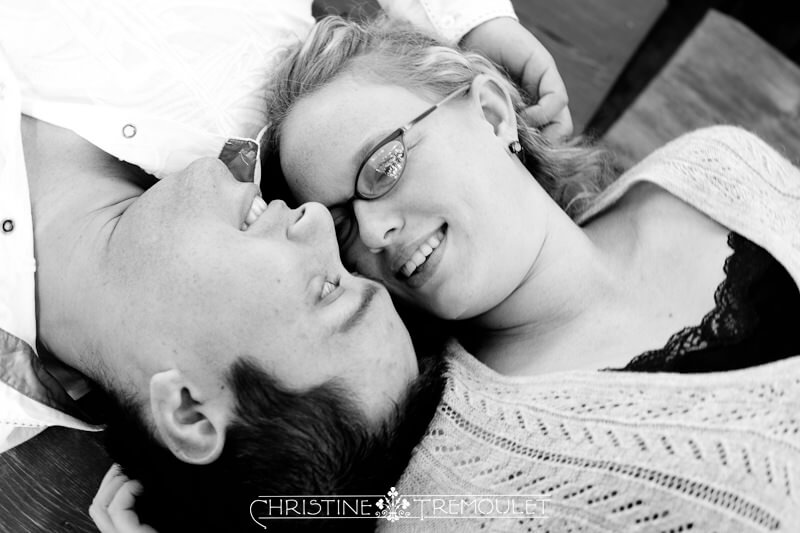 Nathan and Lindsay were carving a jack-o-lantern a few days before Halloween and he sent her off to find a candle and lighter and when she came back and opened the pumpkin, her ring was sitting in it! She turned around and he was down on one knee. The proposal was very “Lindsay & Nathan”… at home, sweet, simple.

So when Lindsay shared this story for me, I went on a quest to find a pumpkin for our session. Maybe one of those mini-gourds that looks like a pumpkin. I would be happy with almost anything. Of course, the stores had nothing. Mike even stopped at 2-3 stores on the way home from work one night, but no luck! Then, right before I left for the session, I remembered these mini pumpkin decorations that I had. Not what I originally had in mind, but still a fun addition! 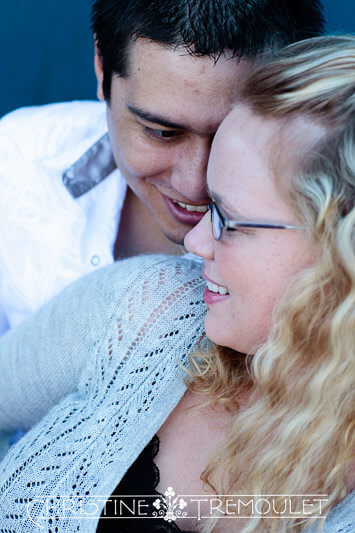 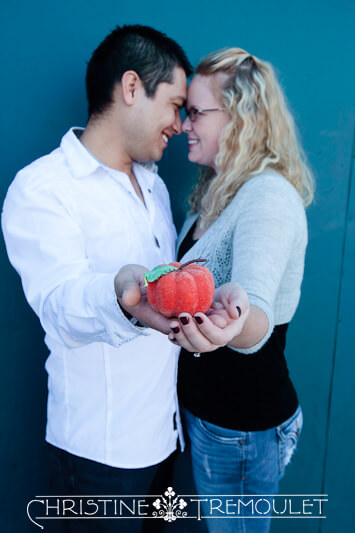 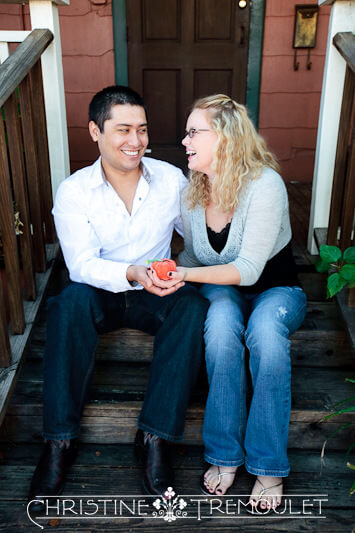 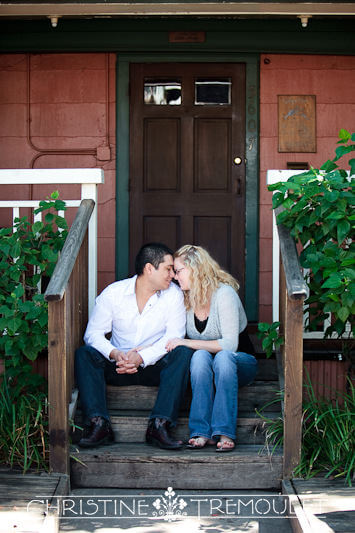 Nathan is originally from Australia, and I learned something new during our session. I always knew that it was summer in Australia when it is winter here. Somehow, I never realized that they actually call it summer. December is summer. What is our fall is their spring — as in the months of September, October & November are what they call Spring. I don’t know why I never really clued in to that before, but it kind of blew me away when I did! Ok, silly – I know – but I couldn’t stop thinking about it the rest of the day!

Lindsay said it is actually confusing because when she tells people that they are planning the wedding for next fall – as in fall in the Northern Hemisphere – they think she means March or April. Not November! 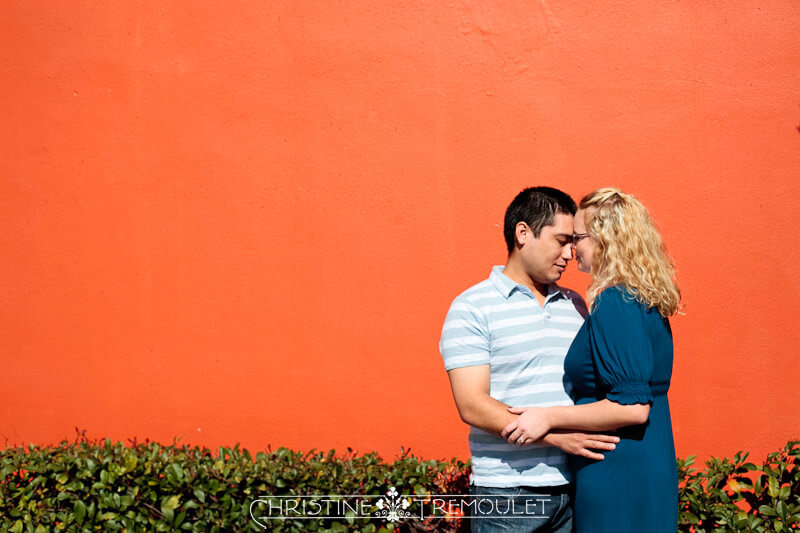 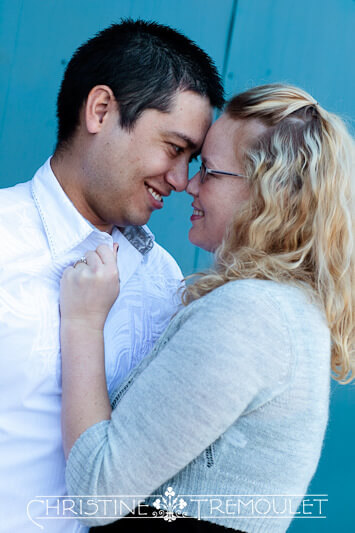 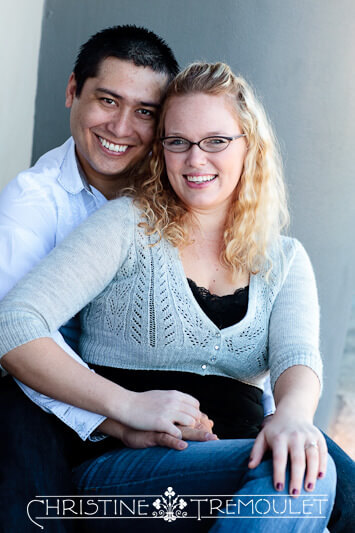 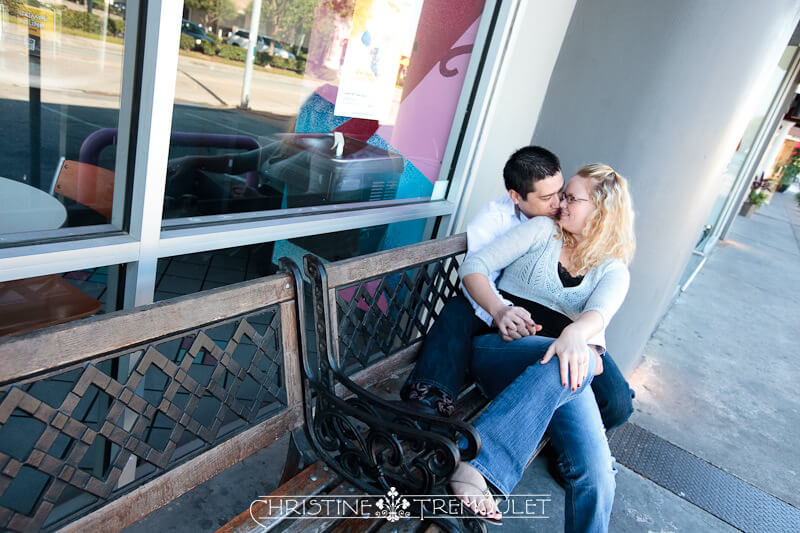 Lindsay & Nathan will be getting married next Fall (that would be November for us, if you’re in the Southern Hemisphere), and I just know it is going to be a gorgeous wedding and that they will have a fun, laughter-filled life together! Thank you to both of you for letting me be a part of it by spending a special Sunday morning with you! 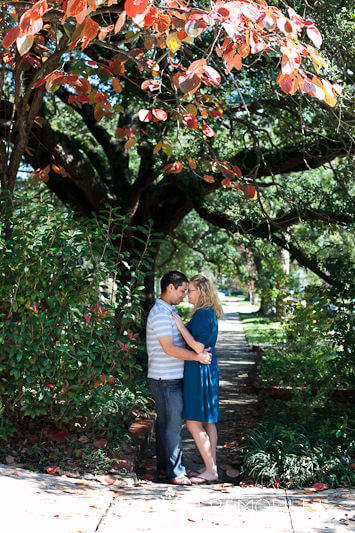 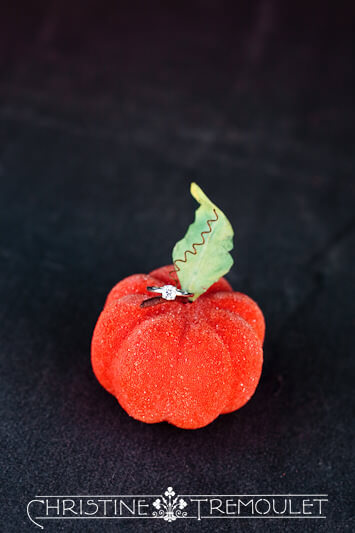 Interested in booking me for an engagement session or your wedding? Contact me and let me know!

Christine,
Thank you SO much! I *love* the photos so much… it’s going to be hard to decide which to use for our save the dates! You were so great to work with… You put us both at ease and made our session so much fun! Thanks again 🙂
Lindsay

What an adorable couple! The orange wall shot is my favorite…gotta love the color.

Great shoot Christine! I love all the colours you found along the way.. They look really happy! 🙂

cute couple and love that orange wall! fun to see all the different spots you guys hit and played with!

I love how comfortable this couple looks getting their pictures taken. They looks so extremely happy together. Nice shoot!

Seriously love the orange background you managed to find! I’m monitoring your schedule for the next time you come to Minnesota. 🙂

These are great. I love solid colour walls – the orange is gorgeous, and the blue is seriously fab too. Looks like you had fun with this one, Christine!

What a great couple! I love that orange wall and the first photo especially. And there’s one in particular in front of the blue wall that is just so tender and sweet. She’s going to be a gorgeous bride!

What a cute couple–you captured them perfectly! Love the orange wall shot.