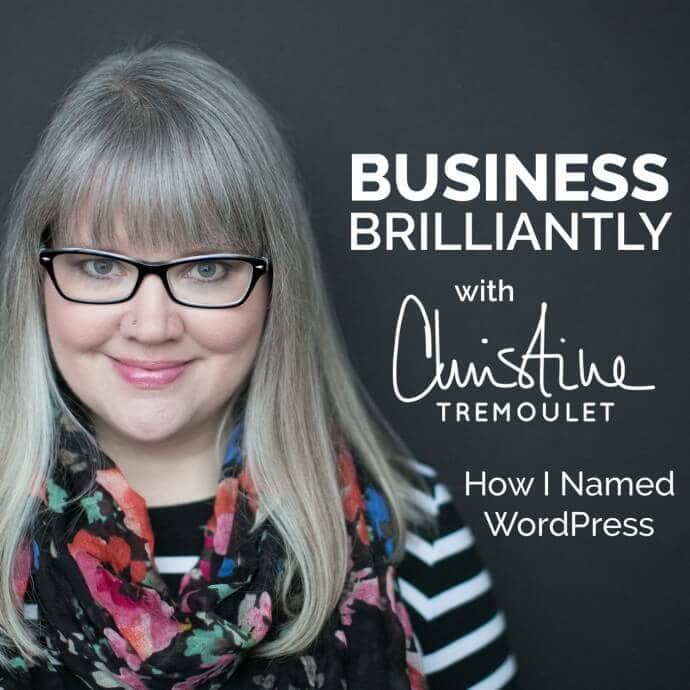 For a long time, the fact that I named WordPress was not something I talked about much. Matter of fact, I normally only mentioned it if I was in a situation where I needed to make it clear to another geek that I am, in fact, a geek.

For example, when I asked my friend Jonathan the day that we met what he was using to code the new version of a software I used. He said, “Not PHP.” I asked again. “Not PHP.” We may have gone a third round even before I finally threw down my geek card, “I named WordPress.”

His response was the same one everyone has. “Wait. WHAT??? Wait. REALLY? How did you name WordPress?!”

Yes. I really did. And I’ve been holding out on the story. (Well, at least the far more detailed story than what is on the WordPress site, or discussed in Wikipedia)

12+ years later, it felt like it was finally time to tell this story, along with some of the random trivia that goes along with it.

I’m on a mission to get entrepreneurs to use storytelling their blogs before social media to build their brands & their audience online so that they can dominate their market. On that note, it is time for for my own story to be told. 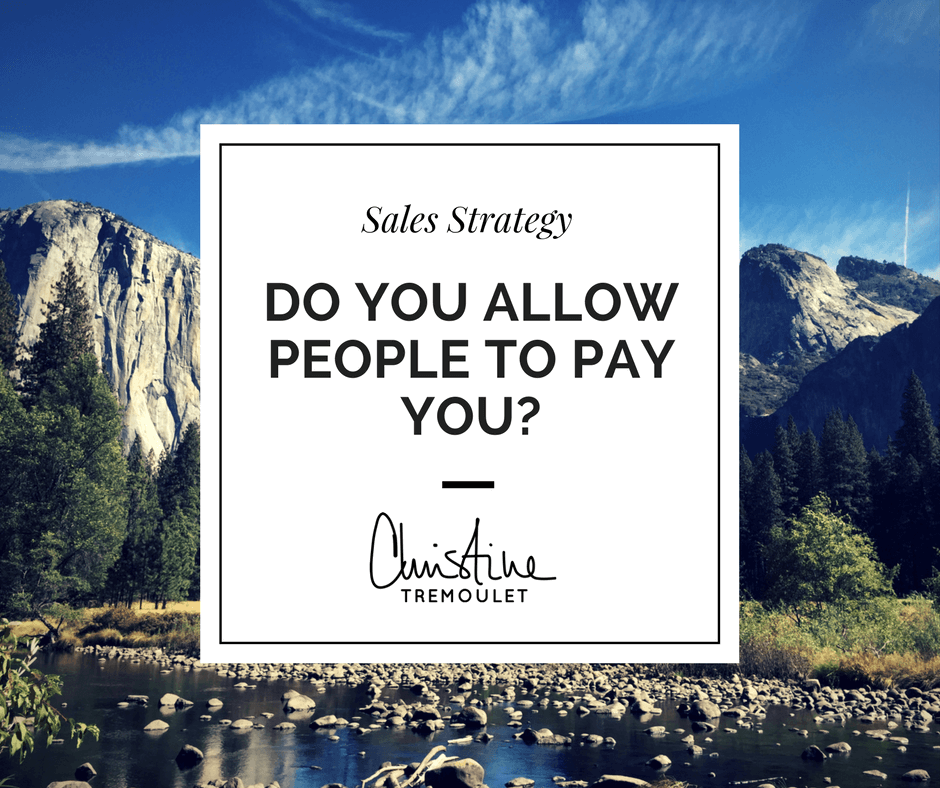