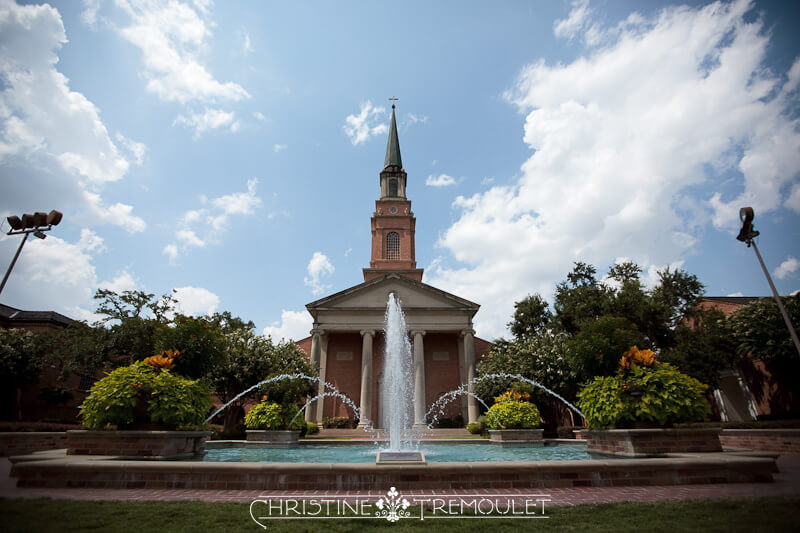 We’ve joked for the past few years that I need to change my business name to “The Emergency Wedding Photographer” because I’ve gone in and helped out at the last minutes at least 2-3 times a year. I don’t mind at all, matter of fact I am glad I’m able to help people out when they need it! I’ve met some pretty awesome people that way! So when Jamie of Girls with Pearls called me to see if I could step because she had been diagnosed with Sw*ne Flu just two days before Kari & Nick’s wedding, there was no way I wasn’t going to be there for her! I busted out my pearl necklace and had a blast shooting their wedding with Rachel!

It was a beautiful, sunny day when we arrived at Second Baptist Church – and I’m glad I stopped to take the photo above before I went inside, because later in the afternoon one of those infamous Houston storms rolled through and the sky was no longer so bright & blue! More like dark & gray!

Jamie, Rachel & I had talked the day before the wedding, and I was all set to go and hang out with the guys while they were getting ready. We had so much fun! Nick and all of his groomsmen were so sweet! 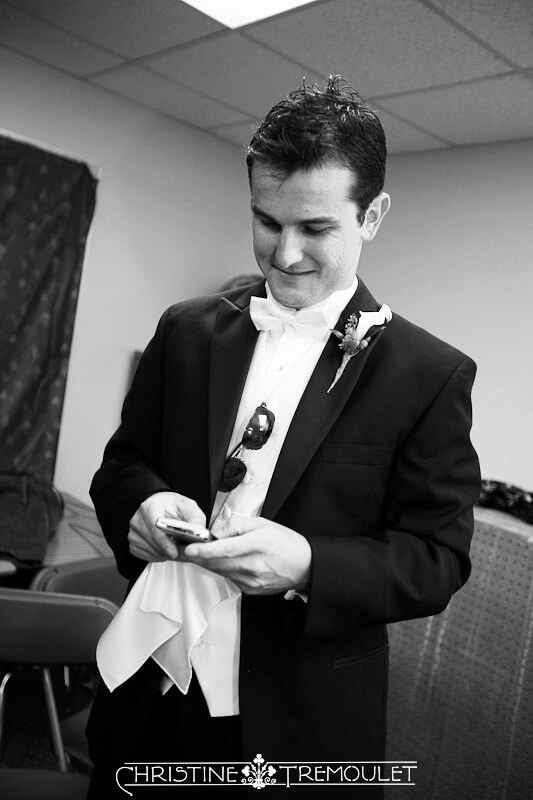 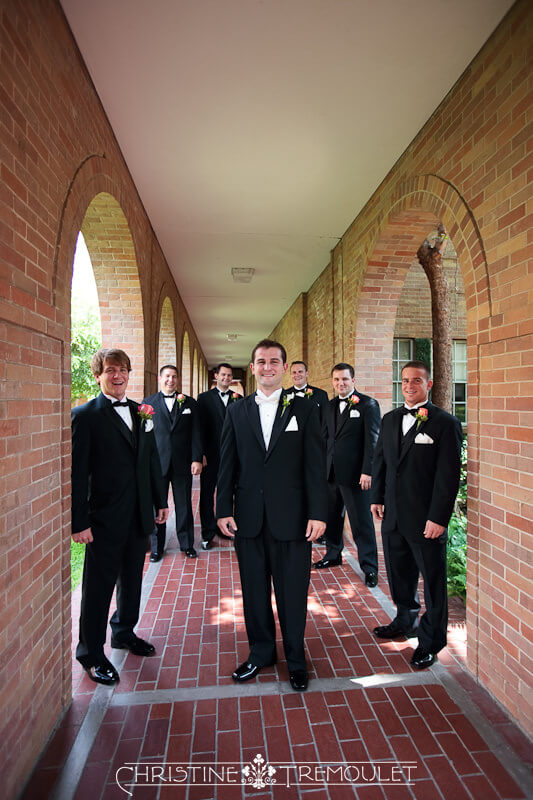 Before we headed out to take group photos, Nick stopped to send Kari one last text message before the ceremony. He wouldn’t let me see it, but he said that he wanted to tell her one more time how much he loved her and how excited he was to be marrying her, knowing she wouldn’t see it until the next day. Awwwwww… 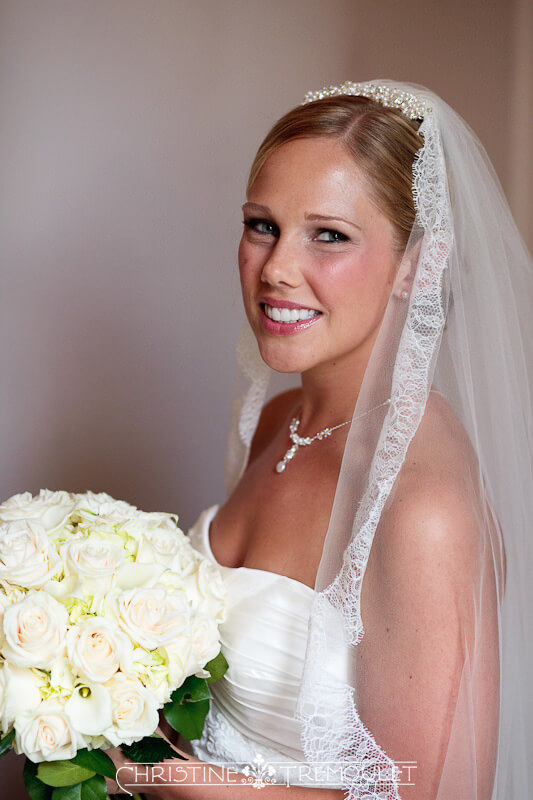 I got to see Kari for a minute before she walked down the aisle – the light in the entryway coming from the Bride’s Room at Second Baptist was just stunning, so she posed for a quick photo for me! Her flowers were amazing, and I just adore the bridesmaid’s bouquets!

The wedding itself was like something out of a movie. I love shooting from the balcony at Second Baptist more and more each time I work there! 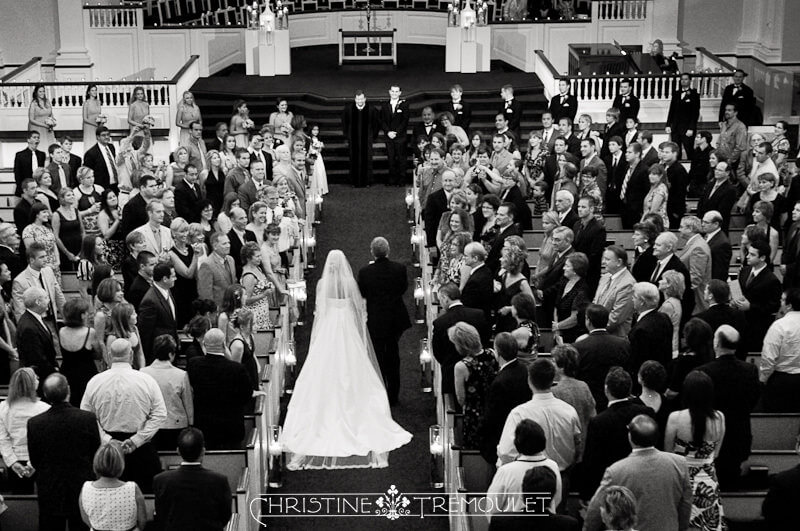 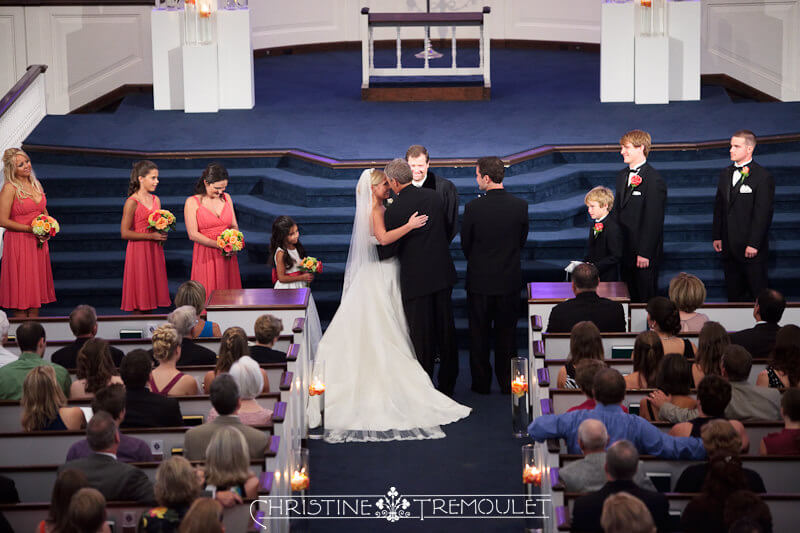 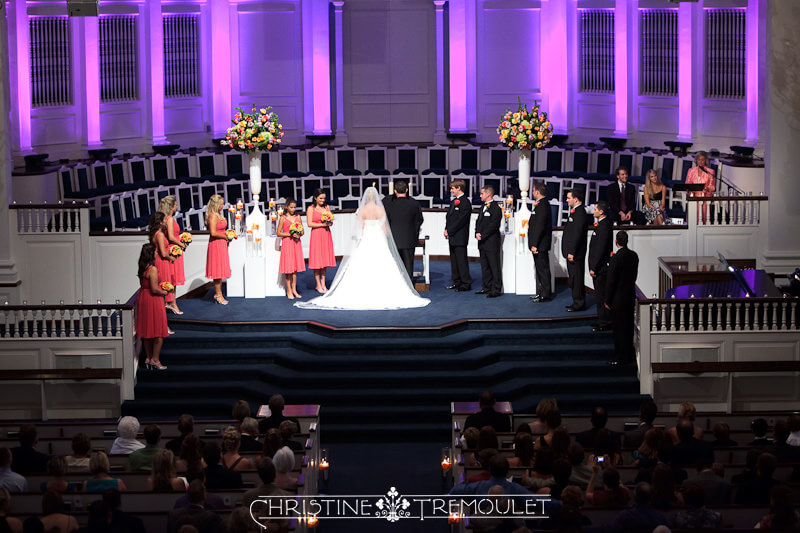 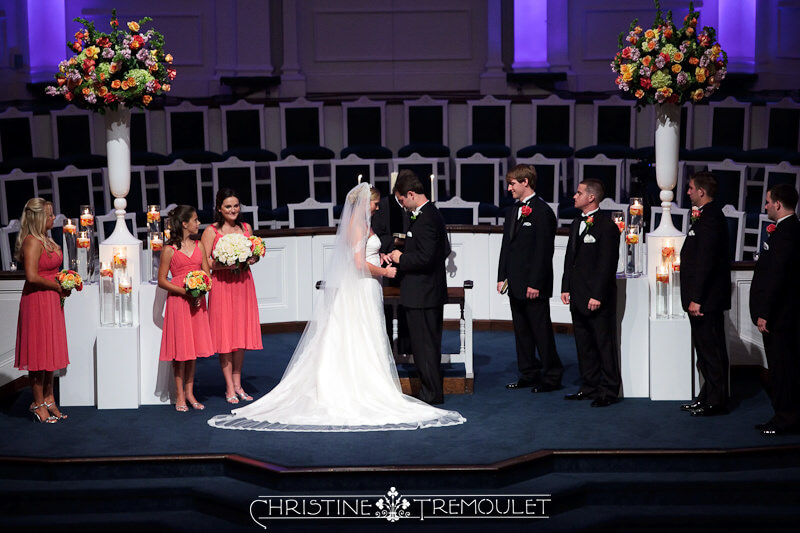 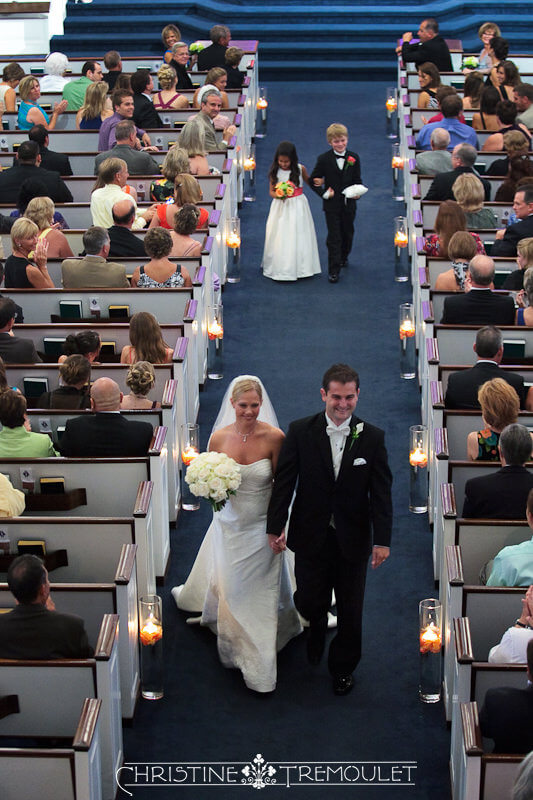 Aren’t the vases on the center aisle cool? They matched the ones around the altar – all were full of water with submerged roses, and then floating candles on top. Stunning!

After the ceremony it was off to the Post Oak Hilton Ballroom for the wedding reception! The room was impeccable as always – they pay such great attention to detail there, and the flowers were fantastic! 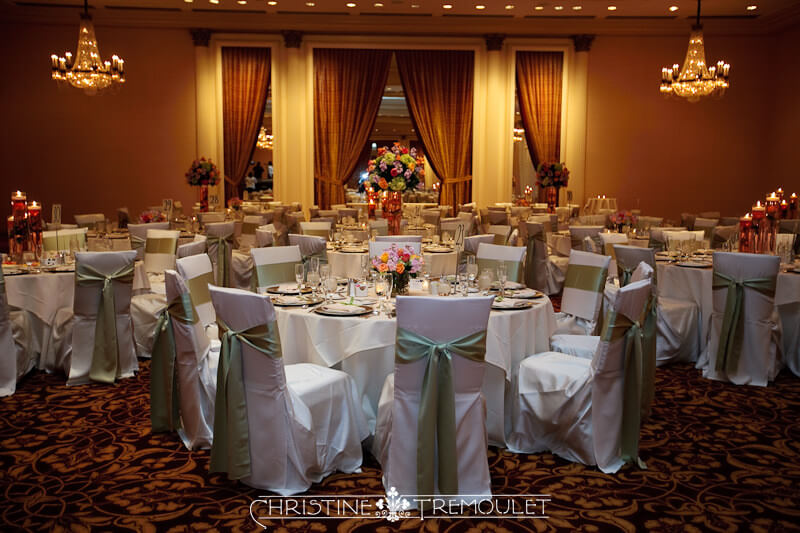 But more the show-stopper of the night had to be the Groom’s cake! I’ve never seen so many people take photos of any single cake with their iPhones at one wedding! 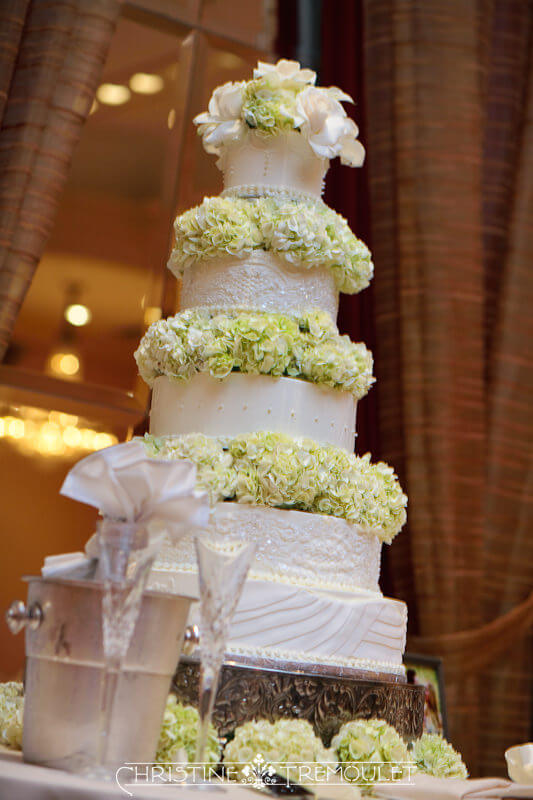 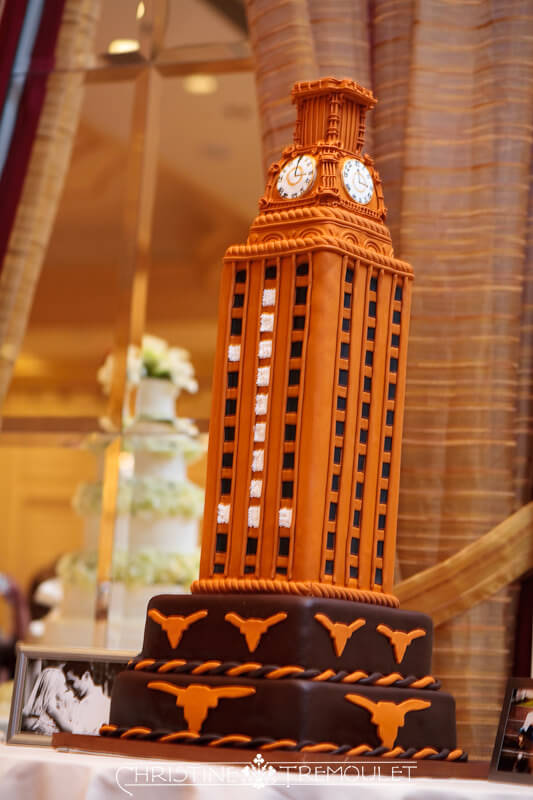 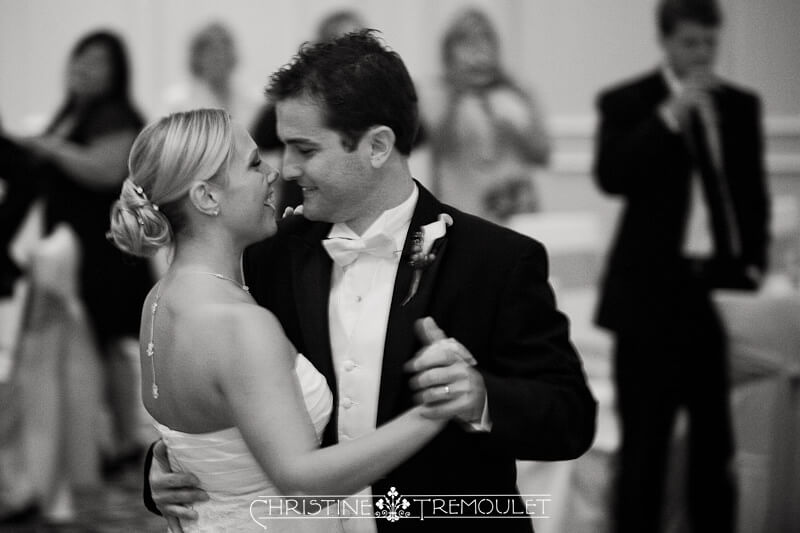 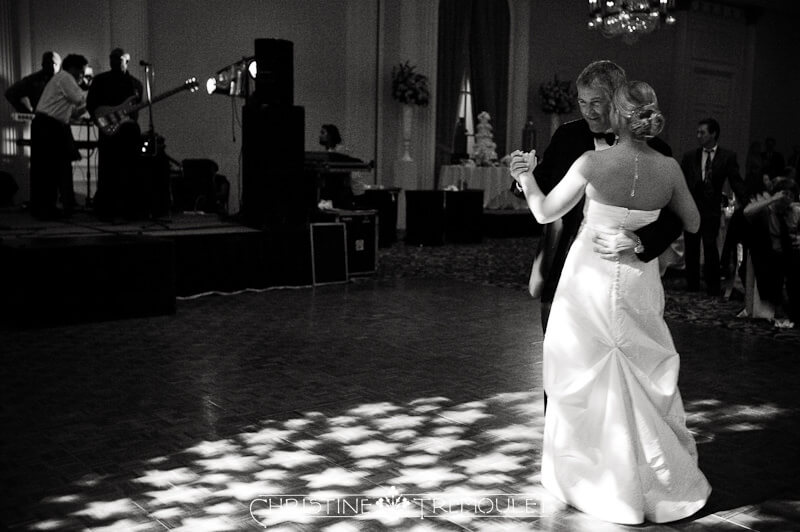 After Kari & Nick had their first dance and Kari & her father danced, the party was on! They had the band Top Choice come in from Austin, and they kept the room moving for the rest of the night!

Of course there were toasts too! Followed by Greek dancing – I think a plate or two might have been smashed even! 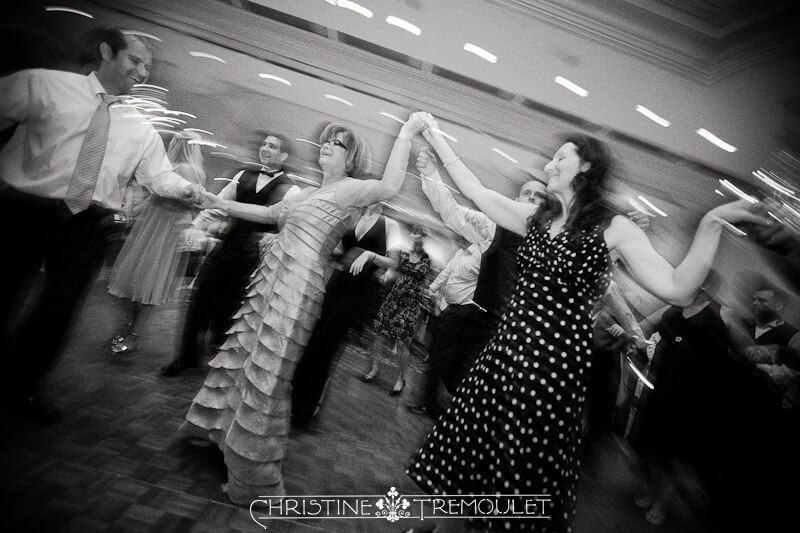 Before the guests headed out, they stopped at the candy buffet, which was adorable! Stephanie of Eventology did a great job coordinating the day, and putting the buffet together made for a fun way to end the night! 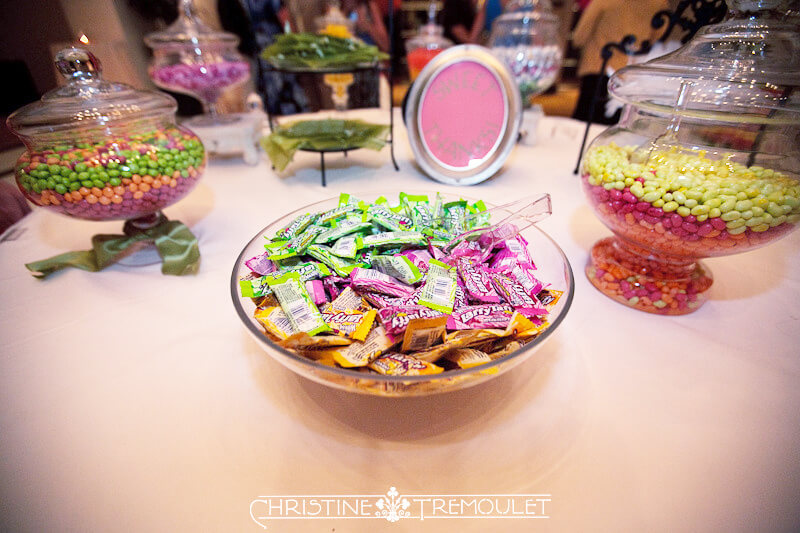 Kari & Nick left in style – in a Rolls Royce! A bubble send-off was the perfect way to end the evening! 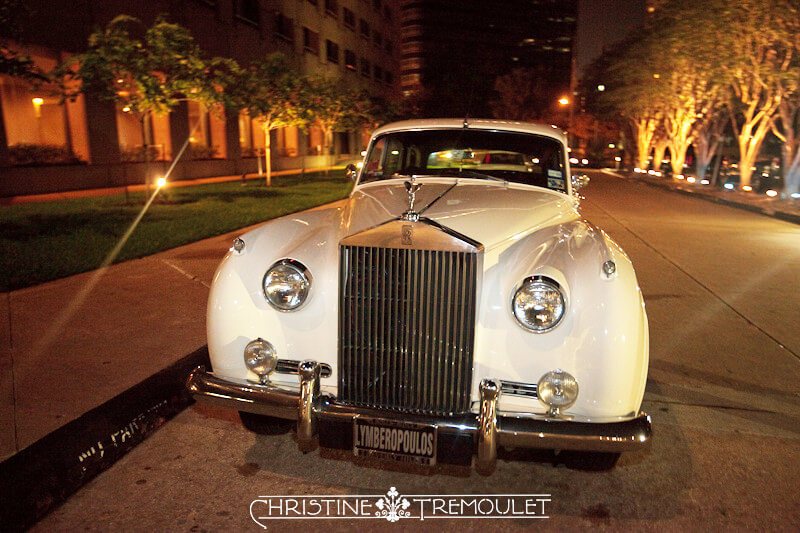 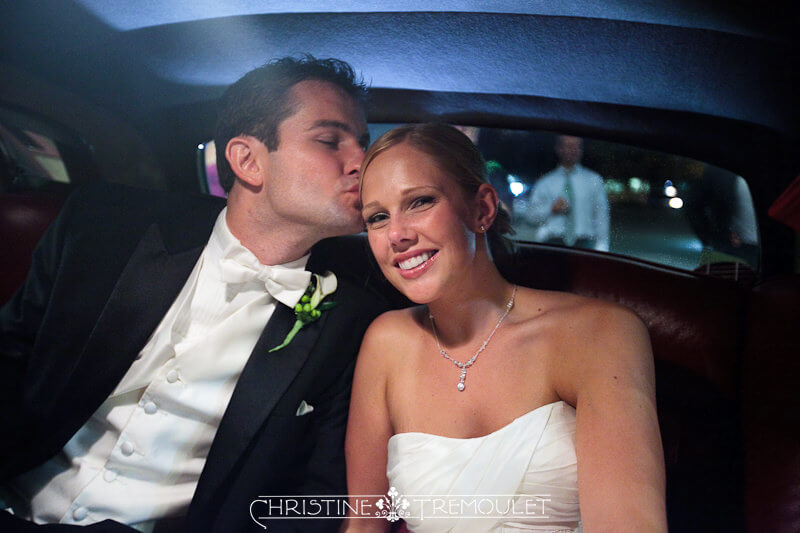 Contact me right away to book your wedding with us for 2010!

OMG I loved the Tower Cake I’m going to have to figure out something we can use that for. Freekin Awesome.

awesome work! I love that Ballroom shot! looks amazing!
I agree, the bouquet is awesome! bravo! 🙂

I really like the details that you captured in this wedding! Well done!

that freakin’ UT cake is a-may-zing! totally incredible. looks like a pretty incredible day. you captured it perfectly!

I am new to your blog and I just wanted to say that your images are wonderful!

I used to work right near that church.. hehe. I love the groom’s cake. also the balcony photos are killer. nice work guys!